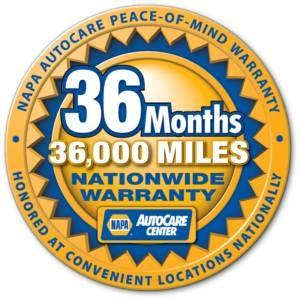 The primary difference between carburetors and fuel injection is that fuel injection atomizes the fuel by forcibly pumping it through a small nozzle under high pressure, while a carburetor relies on suction created by intake air rushing through a venturi to draw the fuel into the airstream.

There are a variety of functional objectives for fuel injection systems. Each share the task of supplying fuel to the combustion process, but it is a design decision how a particular system is optimized. There are several competing objectives such as: